How My Directing Degree Helped Me as a Work-at-Home Parent, by Cindy Marie Jenkins 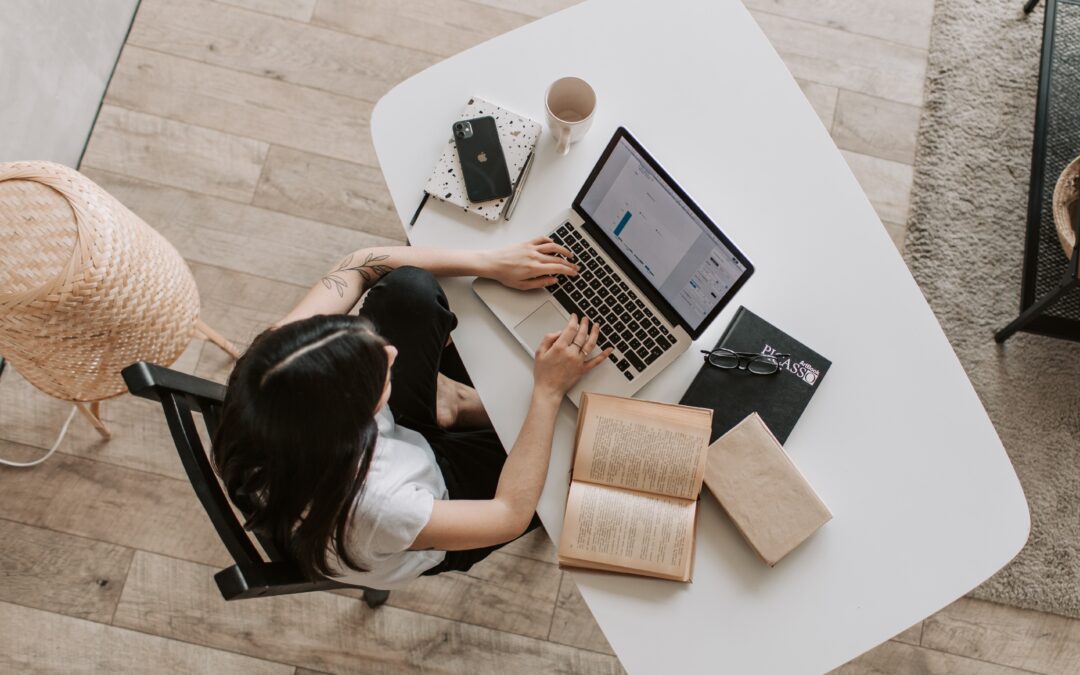 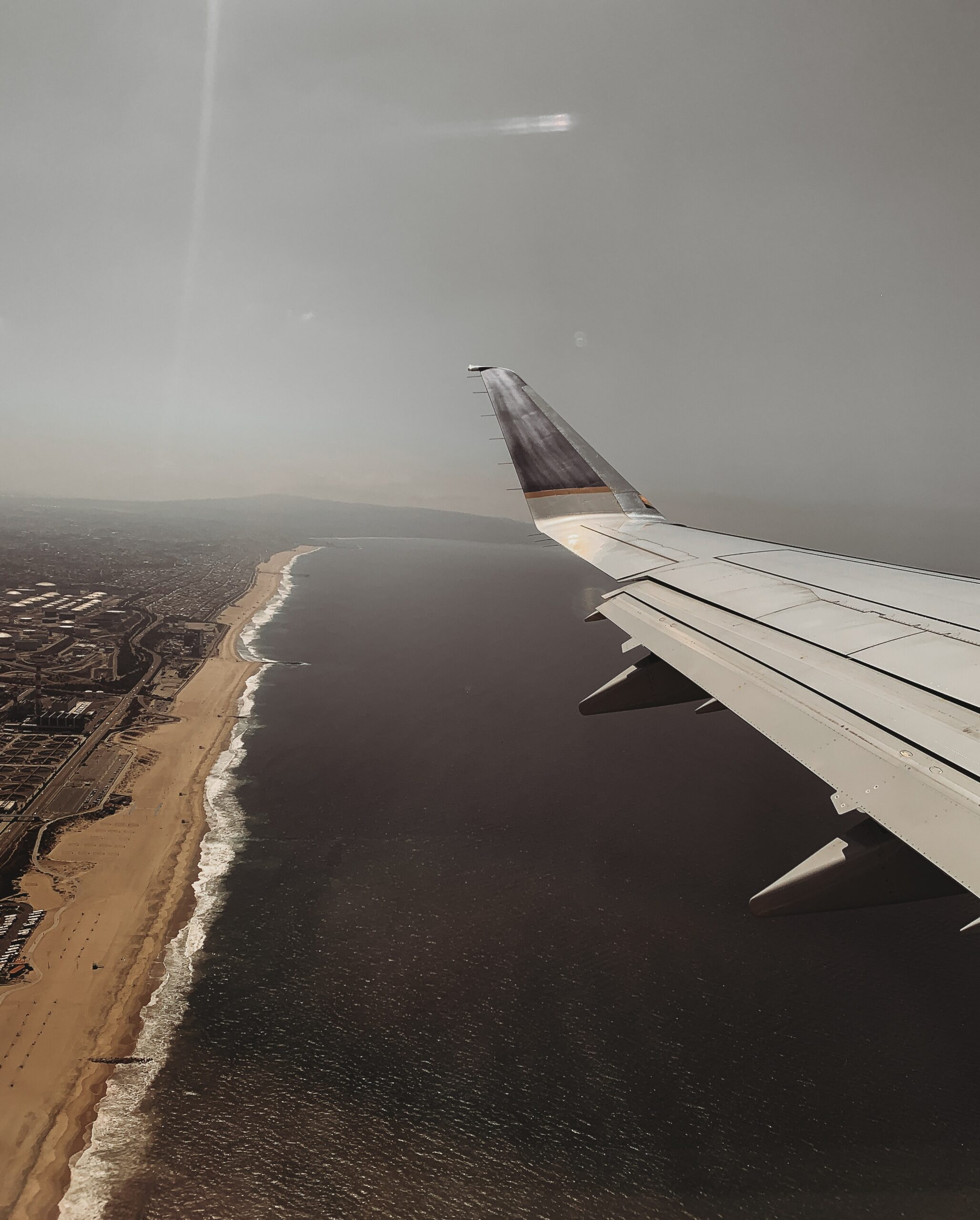 By the time I learned what it truly takes to work in the New York theater scene, any thoughts of a family fell off. I’d grown up in a large Irish Catholic brood where having kids was the default, not a choice. But thinking back to how my family afforded childcare so they could work, the answer was simple: they didn’t. We spent our summers bouncing between grandparents, or making up our “work” alongside our parents’ jobs, and eventually my sister and I grew into the family babysitters.

As a child, it was great. I read an incredible amount of books at my father’s public library and sat in awe at how fast my mother could type for her accounting job. But all of this childcare support is dependent on staying close to your family, and I moved five hours away to New York City, then California. My husband’s parents were technically closer, but they were often watching their older grandchildren on a regular basis, so it never occurred to me that either set of grandparents could be our de facto nannies.

Being so far away from family support wasn’t the only reason we weren’t trying to get pregnant. There was the enormity of mental load that writing/directing, often self-producing and holding down a day job brought to the table. And even when I stage managed regularly, our theatre jobs barely paid all the bills; the rent we could afford in Los Angeles got us one bedroom; where would a kid literally fit?

So it came up sometimes, but neither one of us was willing to commit to the idea of being parents. In our early marriage days, we didn’t see how it would work financially or with our careers behind the scenes of theatre in L.A. 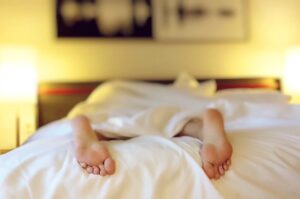 Then our work shifted. He had always been aiming toward the themed entertainment industry, and got a steady full-time gig. I’d moved from hands-on producing and arts education to navigating the murky waters of social media in 2010, back in the days when you had to convince a theater company to get a Facebook page. As a marketing consultant, I could set my own hours and primarily work from home with occasional in person meetings or covering live events.

But I was still spending hours seeing shows and networking to promote my clients’ shows over drinks in the seedy bars of Santa Monica Boulevard, where you either ate from the 7-11 or ordered pizza to the theater. A baby was nowhere near my mind, even as I was thrilled my older sister had finally gotten pregnant through IVF. 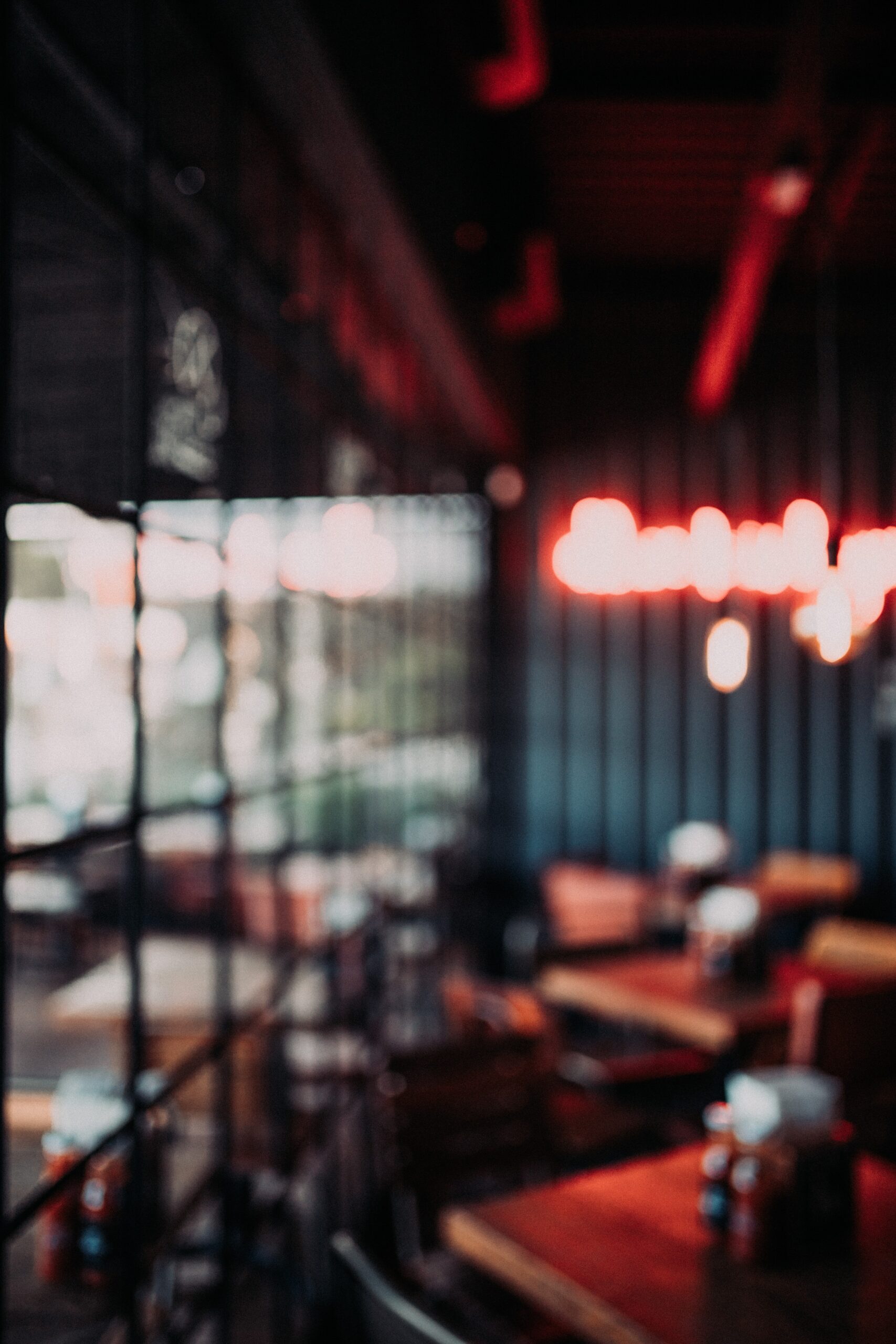 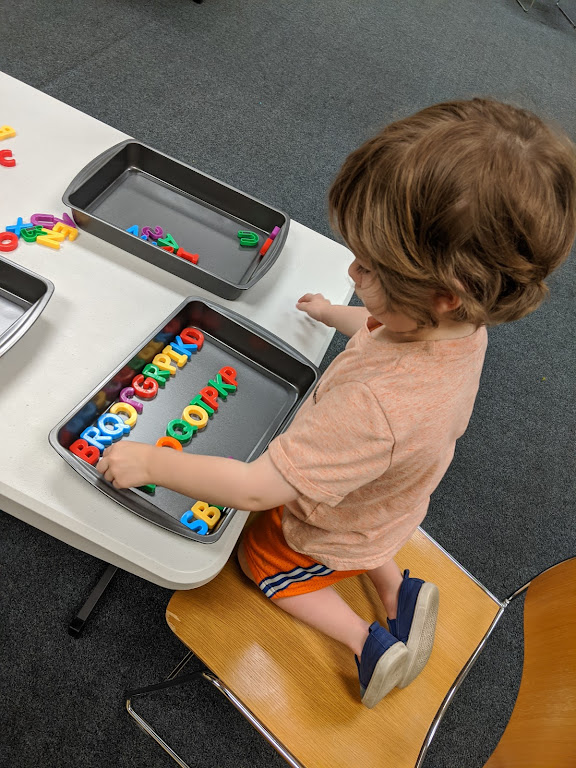 You know what happens when you get busy, right? The summer of 2013 I was busier than I’d ever been, between a part-time job rebranding a TYA theatre and producing live coverage reviewing as many Hollywood Fringe Festivals as I could through live-streaming. So I missed taking a few birth control pills, had a false negative pregnancy test, then voila! Nearly at the end of my first trimester, another test revealed to us plain as day: baby!

We may not have planned our first child, but once that second red line lit up like a Christmas tree, we were all in. Since I was already working from home, we felt it was easier to continue trying. The more I juggled working from home and parenting, however, the more my directing experience shot back into focus like a spotlight. It took – still takes – all of my energy and talents to try to bring up great kids and also keep my career from stagnating. Add in the pandemic and need for flexibility should anyone contract a variant, and every aspect of my executive functioning digs down deeper into what I learned from directing.

The main hacks I found through blood, sweat, and poop are:

Thanks to the flexibility of the rehearsal room, I could adjust as the kids grew up.

I once heard the phrase: “All that art requires of us is change.” The same is true for parenting. The minute you figure out how to wrap or wear your kid so you can type while nursing, or they finally have a consistent nap time when you can schedule a meeting, it will change. They change a lot, especially in the first two years. I really had to channel my inner director standing in a rehearsal room with a plan, only to be met with obstacles from an actor or wrangling through a completely new perspective on the scene we hadn’t considered before. The best plans are there to fall back on, but you cannot be stringent with them. 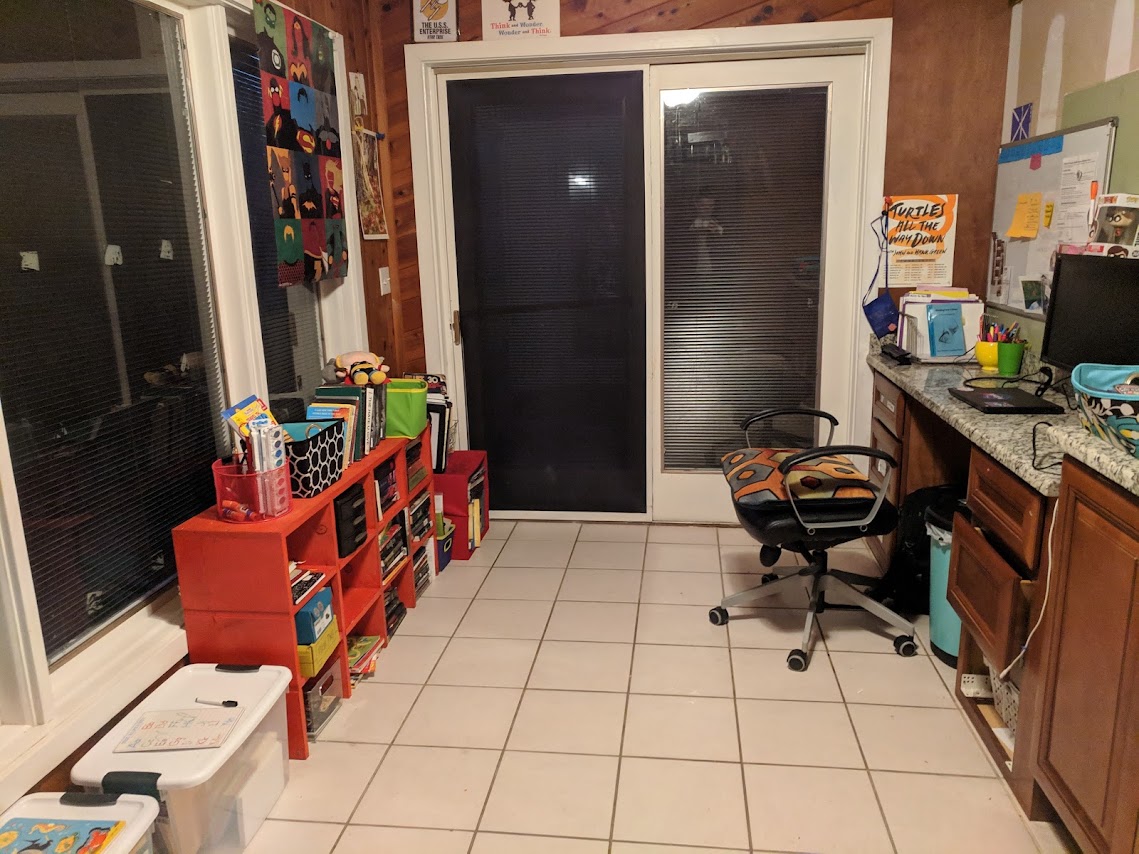 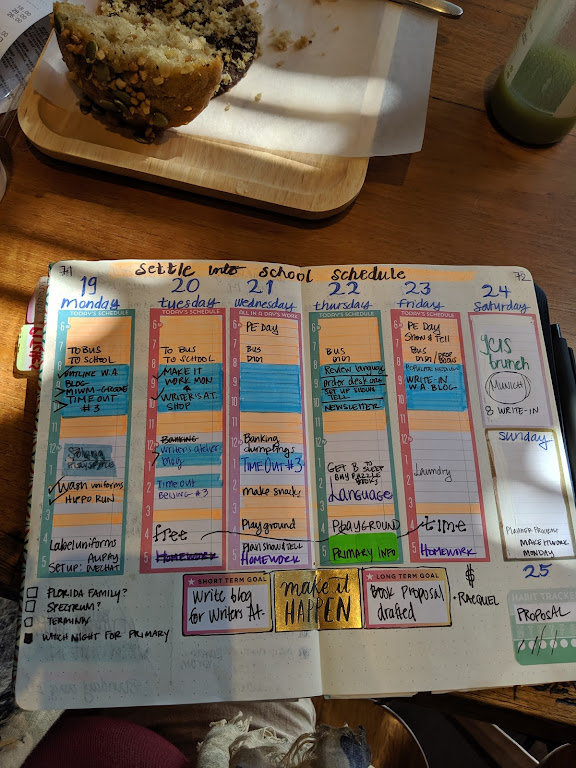 When I directed and stage managed, I recall pinpointing important milestones to hit, then gathering everyone’s conflicts during auditions, and fitting it all together. I didn’t know the term “Gantt Chart” back then, but it’s what I did to make sure we hit every beat in rehearsal needed so that blocking was primarily set before the lighting designer saw a run through, and so on. Now I take those skills to break down my day into “home,” “work,” and “both at once.” For every work deadline, I break it down into the smallest of tasks so that if I finish one early, I know where I can jump to and get ahead of schedule. Or if someone can’t reach their favorite snacks or a fight breaks out over the Nintendo Switch, I can jump up, handle that conflict, then step right back into my workflow.

Understanding how one actor needs to write extensive essays over email to understand their character while another just wants to try new ideas in the moment helps a lot when a number of clients and jobs come at you at once. While directing, I often had to shift my style or focus based on who needed my attention the most. That’s a key factor when setting boundaries for working at home with kids. If an editor’s calling me and we’re in the middle of final edits for a piece to run, then I will pick up the phone. If it’s about a new assignment, it can wait an hour until the kid’s asleep or my more imminent deadline is submitted. 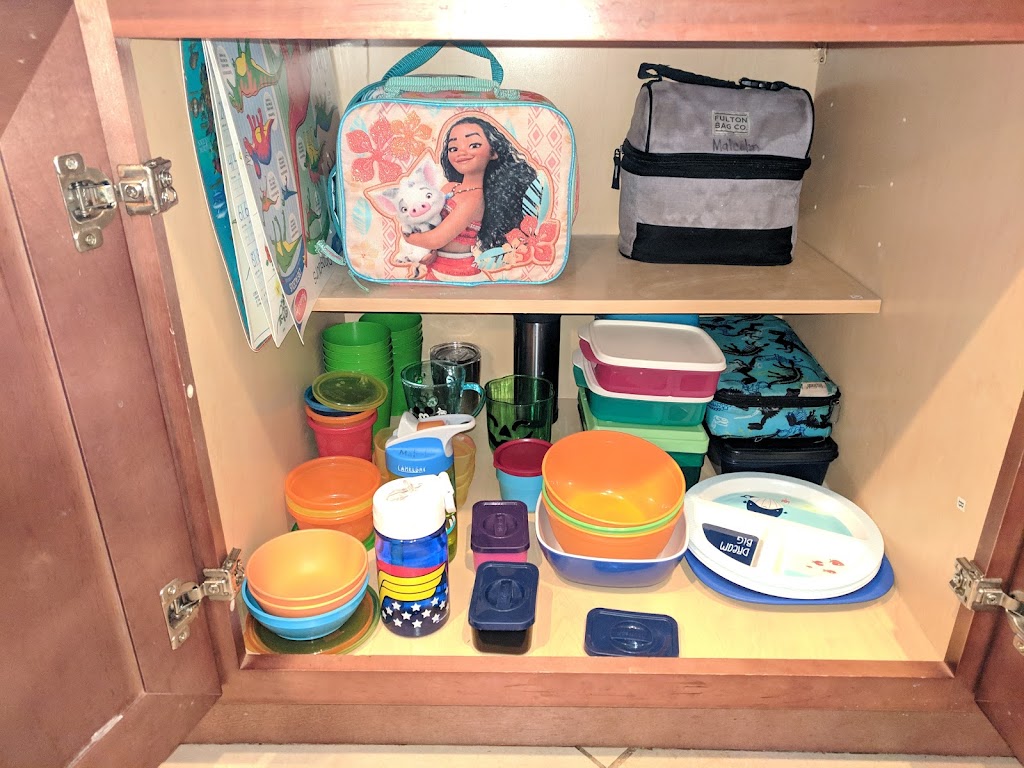 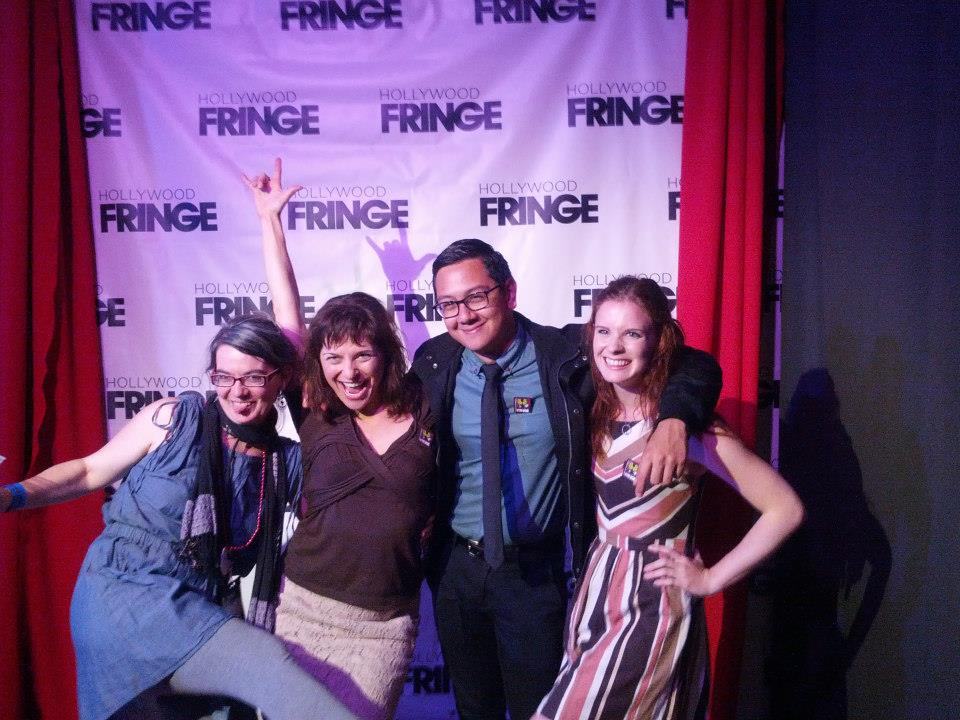 Just like with directing a good show, it’s all about the team.

Some of my best friends today are people I met on a show decades ago. Every single person enriches my life and would be there for me in a second if needed. We may not be able to leave our kids with family whenever we have to work or want a date night (these mythical evenings alone that I’ve read about in self-help articles), but we do have good friends. And I have coordinated a number of different ways that friends with kids can help their other friends with kids, either with work or one hour off for a haircut.  Even when you’re staying isolated to combat COVID-19 exposure, a certain level of podding is necessary for your mental health. Friends and I have swapped childcare hours for work time, set up formal co-ops, and supervised multiple kids at a playground so one of us could take an important call. Sometimes you have to invite your village and make it clear when you need help.

Funny enough, my husband the designer is way better at making mundane daily tasks into fun games for our kids, and I am always grateful when he swoops in to fix their homework or tags me out because he can tell I’m about to blow. You’d think the former director and teaching artist would be better at that. But even though my kids are now in school, the ability to tap into my theatrical training to keep our household and careers flowing made all the difference. 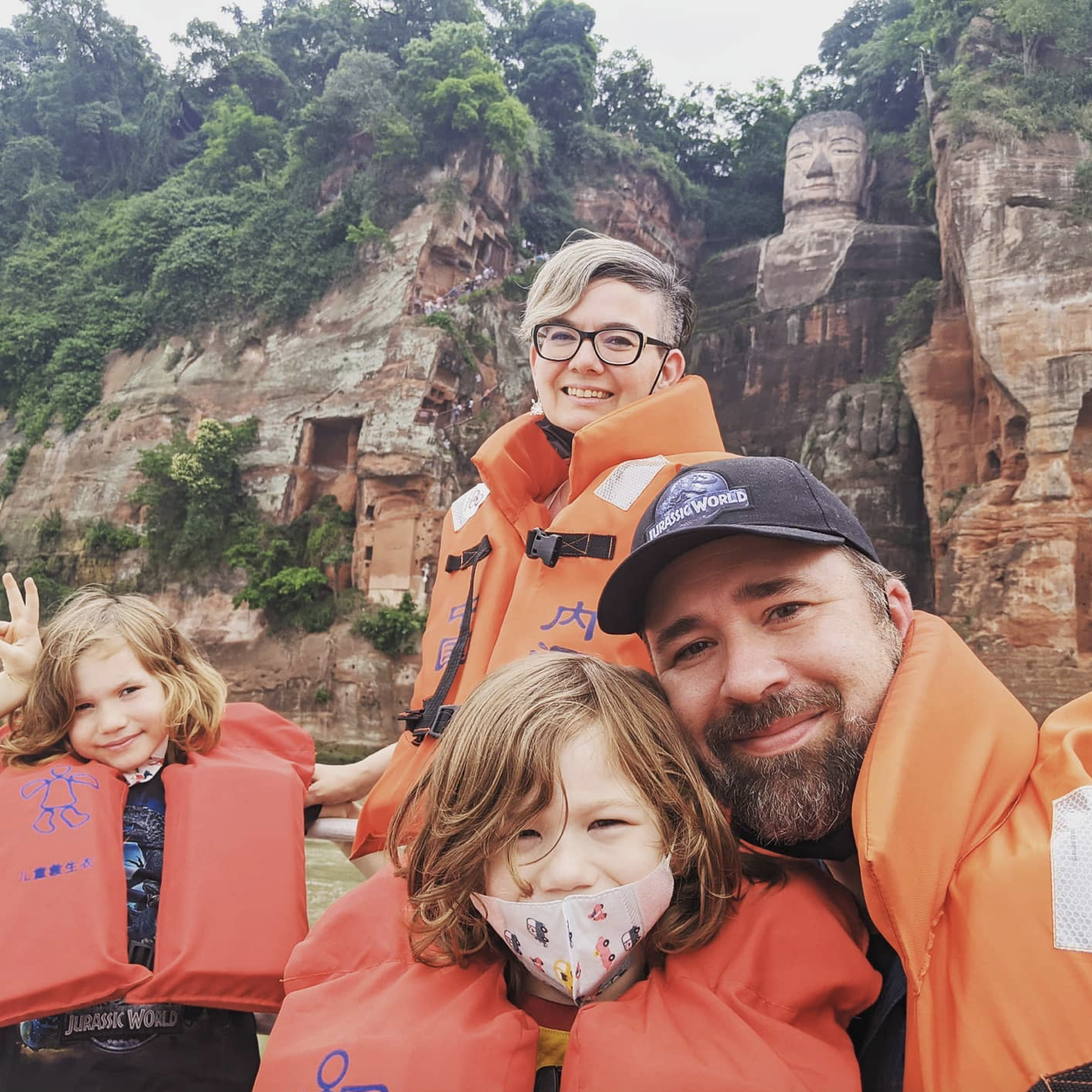 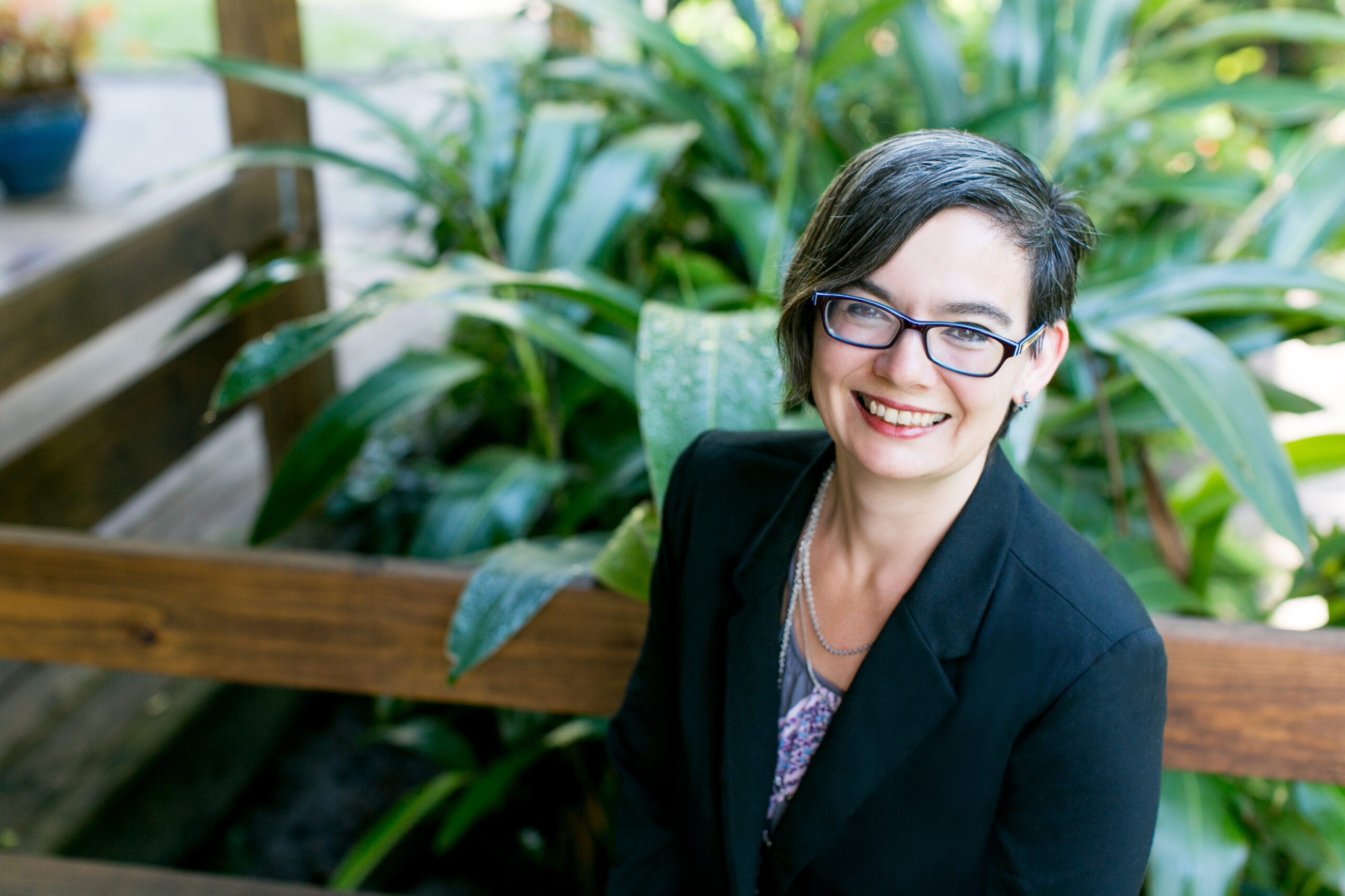 Cindy Marie Jenkins (she/her/hers) writes, consults, parents, and edits — sometimes at the same time. She just moved back to the US after spending two years in Beijing, where she was Deputy Managing Editor at Jingkids International (formerly Beijingkids), covering everything from relocation to COVID-19 protocols and parenting as an expat. She grew up in the theatre and graduated from NYU’s Tisch School of the Arts, so of course, she now works at the intersection of parenting, pop culture, work, and technology. Cindy also runs workshops in arts marketing and personal branding as well as how to “Make it Work as a Work-at-Home-Parent”, and her WAHP book will be available in 2022.